Beware of Kancho: Sexual Harassment or a Game? Naruto the Movie

"Kanchō (カンチョー) is a prank performed by clasping the hands together in the shape of an imaginary gun and attempting to poke an unsuspecting victim's anus, often while exclaiming "Kan-CHO!".[1] It is a common prank among children in East Asia such as Japan,[2] Korea, Thailand and Taiwan. In Korea it is called ddongchim (Korean: 똥침)[3][4] In Mexico and other Spanish-speaking countries, it is often referred to as Saca cacas.[5] In Taiwan, it is popularly called Qiānnián shā (Chinese: 千年殺),[6] derived from the full Japanese name of the skill "Leaf village's secret finger jutsu: A thousand years of death" (木の葉隠れ秘伝体術奥義：千年殺し Konohakagure hiden taijutsu ōgi: Sennen Goroshi); this term derives from the popular Naruto franchise, where Kakashi Hatake uses an enhanced version of the prank on the eponymous protagonist during his ninja training. The word is a slang adoption of the Japanese word for enema (浣腸 kanchō).[7] In accordance with widespread practice, the word is generally written in katakana when used in its slang sense, and in kanji when used for enemas in the medical sense.In Japan multiple people have died or been injured by having compressed air being blasted into their anus"

There is a popular Netflix movie called Naruto which is a Japanese anime that describes the story of a boy that wants to be a Ninja, In this anime movie, some of the characters use Kancho. This supposed funny harmless move of sticking middle fingers in someone's but is highly regarded as A Thousand Years of Dead.

I was completely in disbelief to find out about this game which is rather popular on a Japanese anime movie looking apparently so harmless for kids. It came to my knowledge that a child that was played this prank upon was so afraid and distressed when other kids held him down that I started researching this game.I am surprised to find out that while in Japan and South Korea these are frivolous day to day games, in America and other countries this may constitute sexual harassment at least and/or sexual assault, depending on the circumstances.

According to FANDOM:
"In certain countries such as the UK, the act of Kancho may be illegal[citation needed] and considered sexual harassment, or even sexual assault, although children are given more leniency. While the practice is known in South Korea, there have been cases where adults performing it have been arrested. However, in Japan it is considered a childish prank rather than a criminal act. In February 2006, Nanmon Kaiketsu (Solving Difficult Problems), an NHK TV show about social problems, speculated that the long-term leniency of Kancho is an indirect cause of the rampant train gropings across Japan".

Some other blogs greatly expose cultural issues regarding sexual harassment in other countries and the conflict this creates when done in other countries where sexual harassment has many legal aspects to it. Some kids do not realize that the moment they get together and forcibly try to execute this game on someone else they cross a thin line as they attempt to make contact with someone's genitals.

Please talk to your kids, beware of what they watch. I have never thought to be a great idea to have an "electronic privacy policy" with kids. Kids's brains are not developed well and a simple act of fun may become a run with the law. Teachers, remember, as mandated reporters sometimes games like this cross boundaries and we need to act.

Posted by educatortalk at 6:34 PM 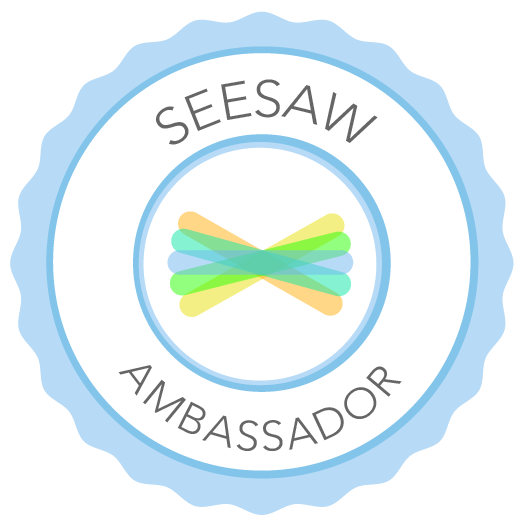